In June 2017 the non profit association Kaligrafics and the Contorno Urbano Foundation launched the open call to paint a mural in Plaza de la Salut. This work has to be inspired by the neighborhood movements of the 70s in Spain and especially in the city of Sant Feliu de Llobregat. The call had international projection and was looking for a first level artist capable of carrying out an adequate residency and a satisfactory process with neighbors and other local agents. 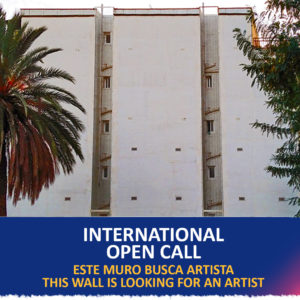 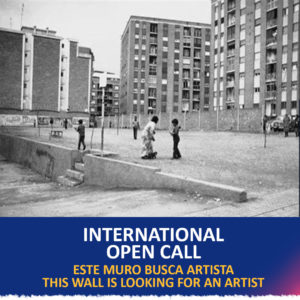 Once the call was completed, with 300 artists from 42 different countries applying, a first selection was made with a technical jury composed of city council members, local artists and other experts in the field. This jury selected 12 finalists who had to submit additional documentation on the proposal they wanted to make. The documentation was assessed by a second jury, in this international case consisting of:

Jaime Rojo (Brooklyn Street Art, NY), Mónica Campana (Living Walls, ATL), Veronica Werkmeister (IMVG, Vitoria), Fernando Figueroa (Doctor of Art History) and Esteban Marín (President, Fundación Contour Urbano). This jury made a brief residency in the city to learn more about the subject of which the mural would be treated and thus have contact with the relevant agents of the process.

The artist chosen by the international jury was ESCIF, a reference on the international scene and with experience in residencies and similar projects. His profile as an artivist and his ability to work with neighbors was decisive for his election.

Between March and April of 2018 ESCIF made its residency in the city of Sant Feliu and carried out different activities as part of the process. Tania Magro and Ninoska Juan (Contorno Urbano) gave shape to the activities and supervise the whole process.

In May 1977, the residents of the Sant Feliu neighbourhood called La Salud managed to halt the construction of a gas station. Walls say that it was during the night, while the city was still sleeping, when some brave women and men decided to push the concrete mixer into the hole where the foundations were going to be set. They covered the hole with soil and then they planted a tree. Legend has it that if a tree is planted on an occupied plot of land, nobody will ever be able to remove it. And that was exactly the genesis of that square, a square that still belongs to the neighbours, the residents of Sant Feliu.

In 1977, the La Salud square was conquered. That’s what the walls say. But that’s not totally true. The square was only a symbol. What was really conquered was a way to understand society that goes beyond that square, beyond the personal interests of a handful of neighbours.

In 1977, the residents of La Salud neighbourhood showed a clear example of solidarity, unity, motivation and generosity; an example of empowerment and identity. They created an organic and strategic movement that grouped under the premise of regaining the square… and so they did.

In 1977, Sant Feliu’s residents snatched an opportunity to plant a seed. A seed that was a tree, that was a flag, that was the claim of their public space. A seed that was also a square for all the neighbours. They fought for their rights. They laid the foundations for an urban model that took people into account. They were the example of a city that gets built from below, away from cranes and real estate interests.

Today, 40 years later, the most representative wall that in this square shows a mural that pays tribute to those men and women. A tribute to their fight, their values, their memory. Recovering the grassroots movement memory means keeping it alive. The essence of a struggle lies not in its achievements, but in its commitment and perseverance. We need to recover the past, to give a voice to the present, and to open a door to the future. We need to keep the fire burning so that others can follow the light.

“La pared es nuestra” is a transversal portrayal of La Salud neighbourhood and of its grassroots movement. 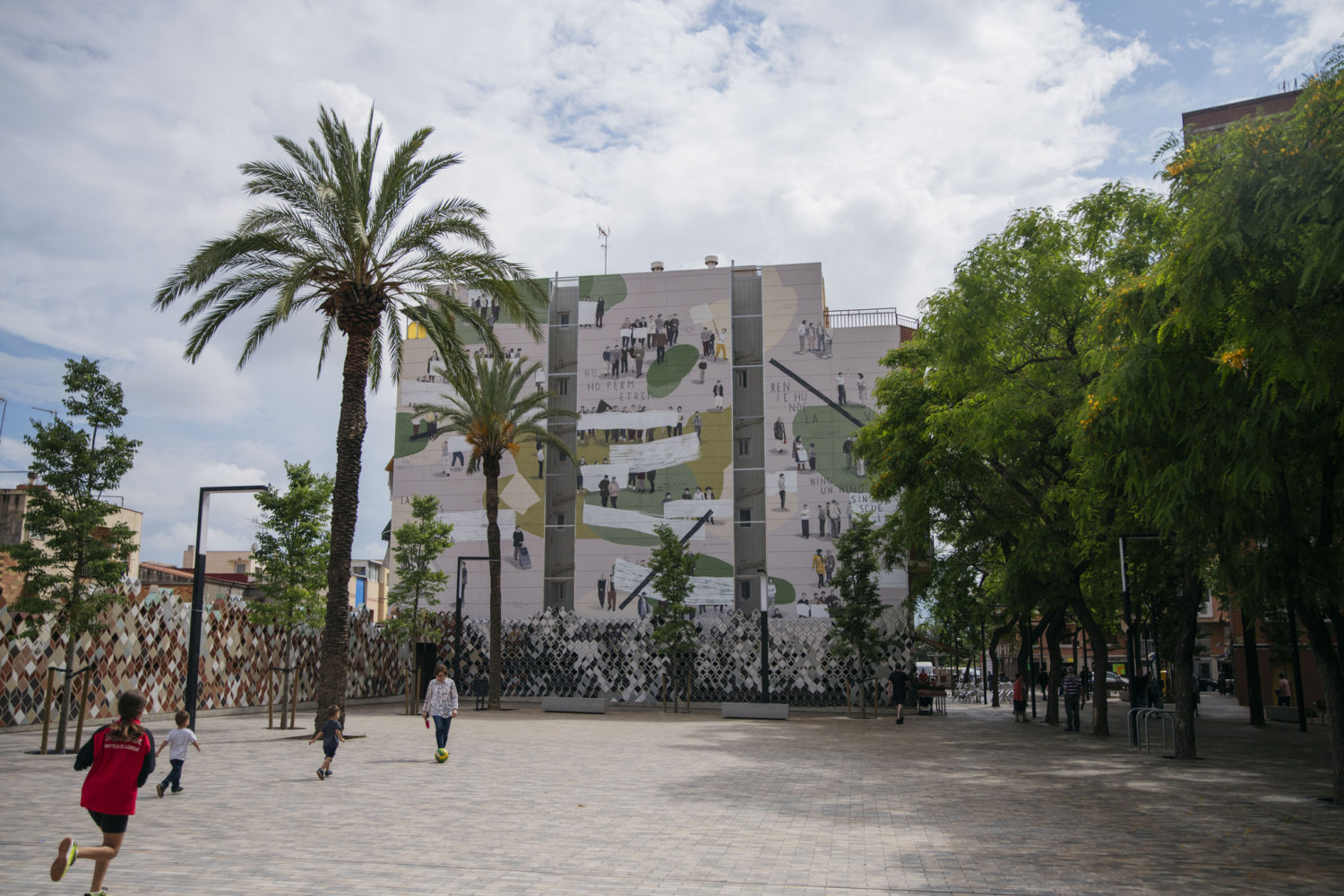