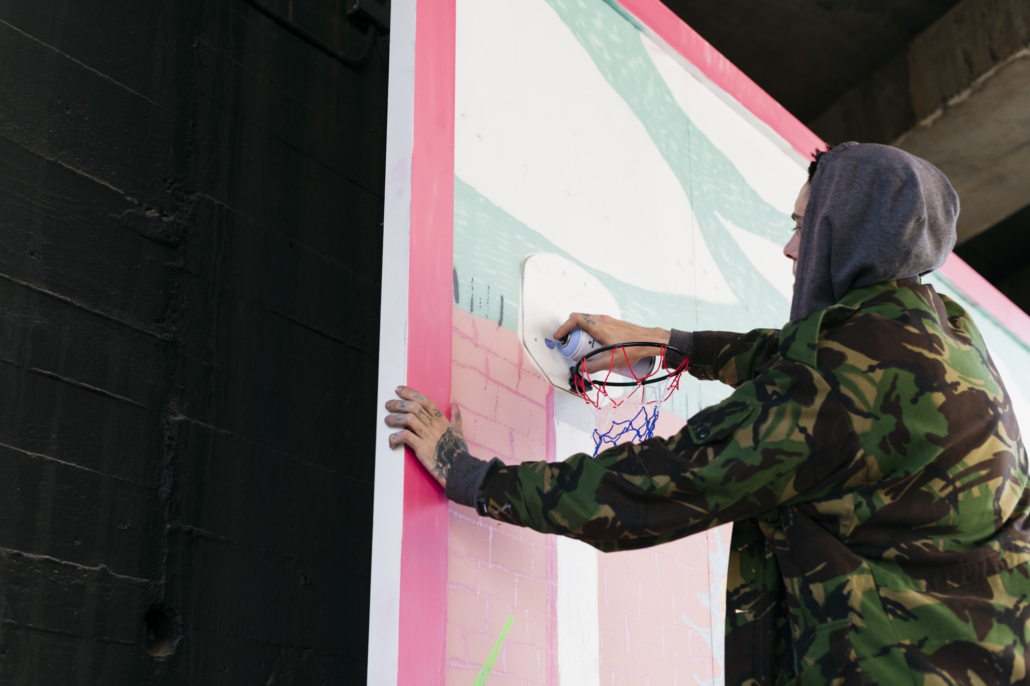 Aitor Cara, aka Dagoe, started in the world of graffiti thanks to friends from Badalona, his hometown, during his high school years. In 2012 he participated in a muralism festival in Paris, which led him to move to the French capital and focus on murals and canvases, making a residency at the atelier Narvaland. After getting to know Tunisia, Italy, Belgium and the Netherlands, he returned to Catalonia to study Illustration at the Escola Massana in Barcelona.
He graduated in September 2018 and, currently, his work focuses on illustration, design and animation.

More artists
All the artworks
Scroll to top